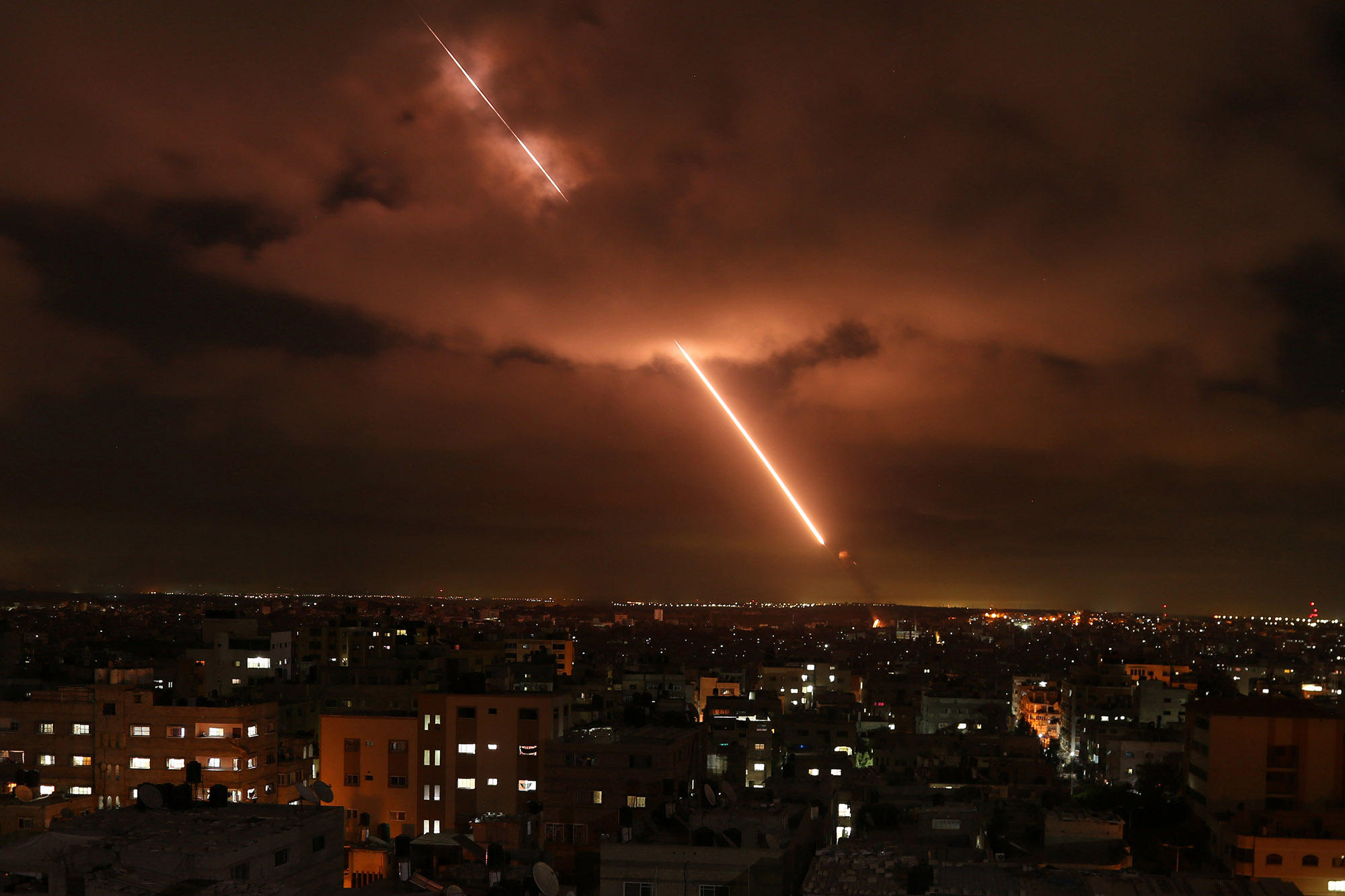 For an outfit that claims to prioritize racial equality, Black Lives Matter is confoundingly proud to be anti-Israel.

The official Twitter account of the main BLM organization this week tweeted its support for the Hamas terrorists relentlessly seeking to slaughter Israeli civilians.

Hamas and Islamic Jihad terrorists fired more than 3,700 rockets at Israel, with hundreds falling short of their targets and killing Palestinians. Somehow, that didn’t bother the BLMers.

Then again, the group’s leaders are avowed Marxists — though that shouldn’t translate to siding with terrorists armed and funded by the Islamic Republic of Iran. But modern lefties are suckers for any cause that poses as anti-imperialist.

Indeed, BLM has long embraced the (supposed) Palestinian cause. After a visit to the West Bank, BLM co-founder Patrisse Khan-Cullors said that black Americans feel a “kindred-ness” with Palestinians and relate through their “eerily similar” experiences as a people.

What about the Israeli people — descendants of Jews who suffered discrimination, pogroms and genocide for two millennia? That heritage prompted American Jews to be huge supporters of the civil-rights movement, but the BLM leadership doesn’t care.