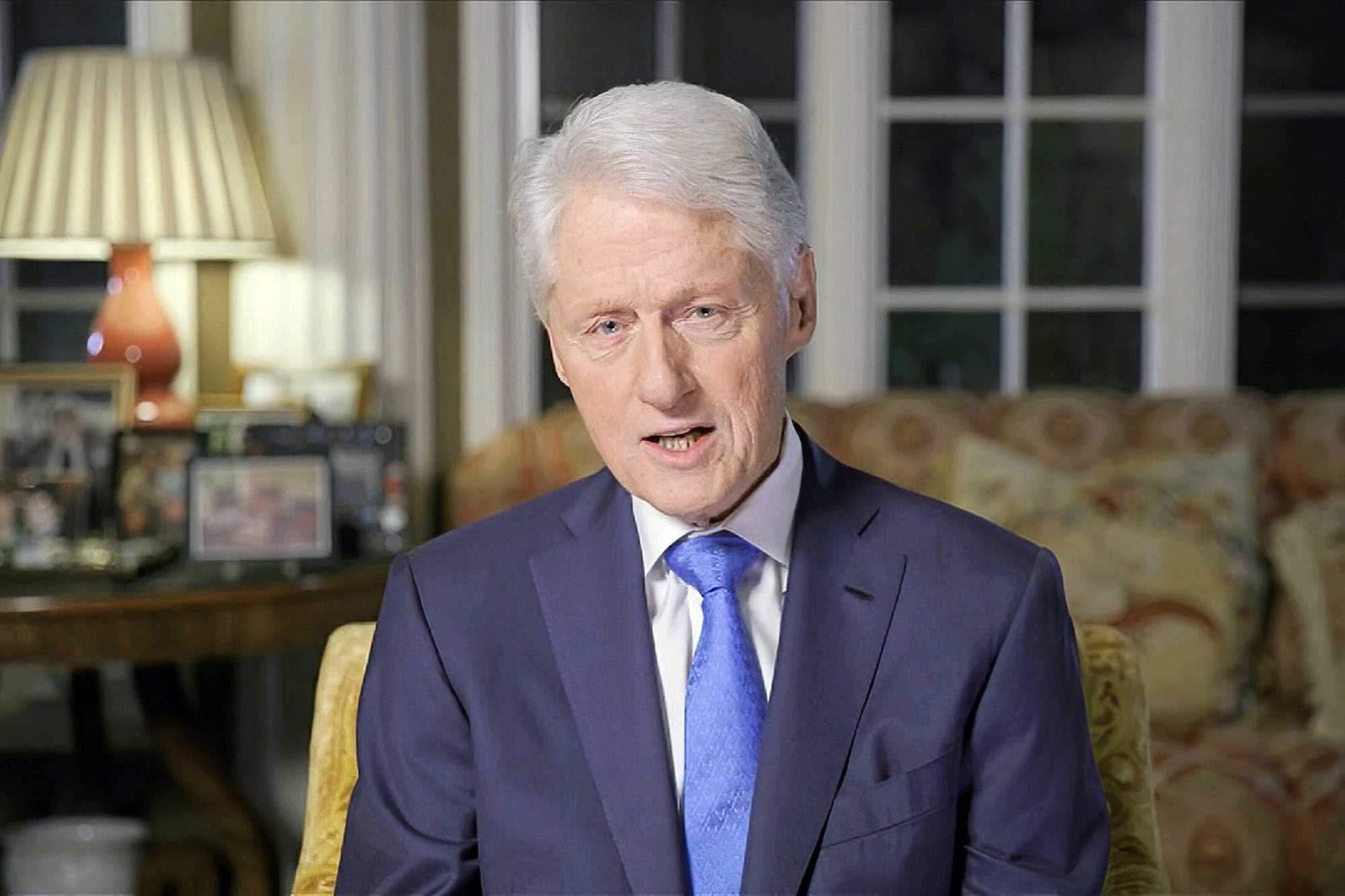 The 42nd commander in chief was taken to University of California Irvine Medical Center for “close monitoring” and was given IV antibiotics and fluids, according to a joint statement from Dr. Alpesh Amin and Dr. Lisa Bardack.

Clinton spokesman Angel Urena specified in a separate statement that the hospital visit is not COVID-related.

By Thursday, the 75-year-old ex-president remained at the hospital and was “on the mend” and “in good spirits,” Urena said.

“After two days of treatment, his white-blood-cell count is trending down and he is responding to antibiotics well,” Clinton’s physicians said.

“He remains at the hospital for continuous monitoring,” the statement said.

Since leaving the White House, the former president has faced several other health scares.

In 2004, he underwent quadruple bypass surgery in New York City at Columbia Presbyterian Hospital after experiencing prolonged chest pains and shortness of breath.

During the bypass, the surgeons took two veins from Clinton’s chest and one from his leg and attached them to arteries serving the heart.

Ahead of the 2004 surgery, Clinton was taking medication for high blood pressure and high cholesterol.

A year later Clinton returned to the hospital for surgery for a partially collapsed lung.

In 2010 the ex president had a pair of stents implanted in a coronary artery.

He returned to the campaign trail ahead of the 2008 and 2016 presidential elections to support his wife, Hillary Clinton’s failed White House bids.

As recently as last month, Clinton was about town in the Big Apple.

He was spotted on Sept. 23 attending a bashed hosted by Dominican Republic President Luis Abinader at the rooftop bar of ModernHaus Soho, sources had told The Post.

The party took place the same week as the UN General Assembly.