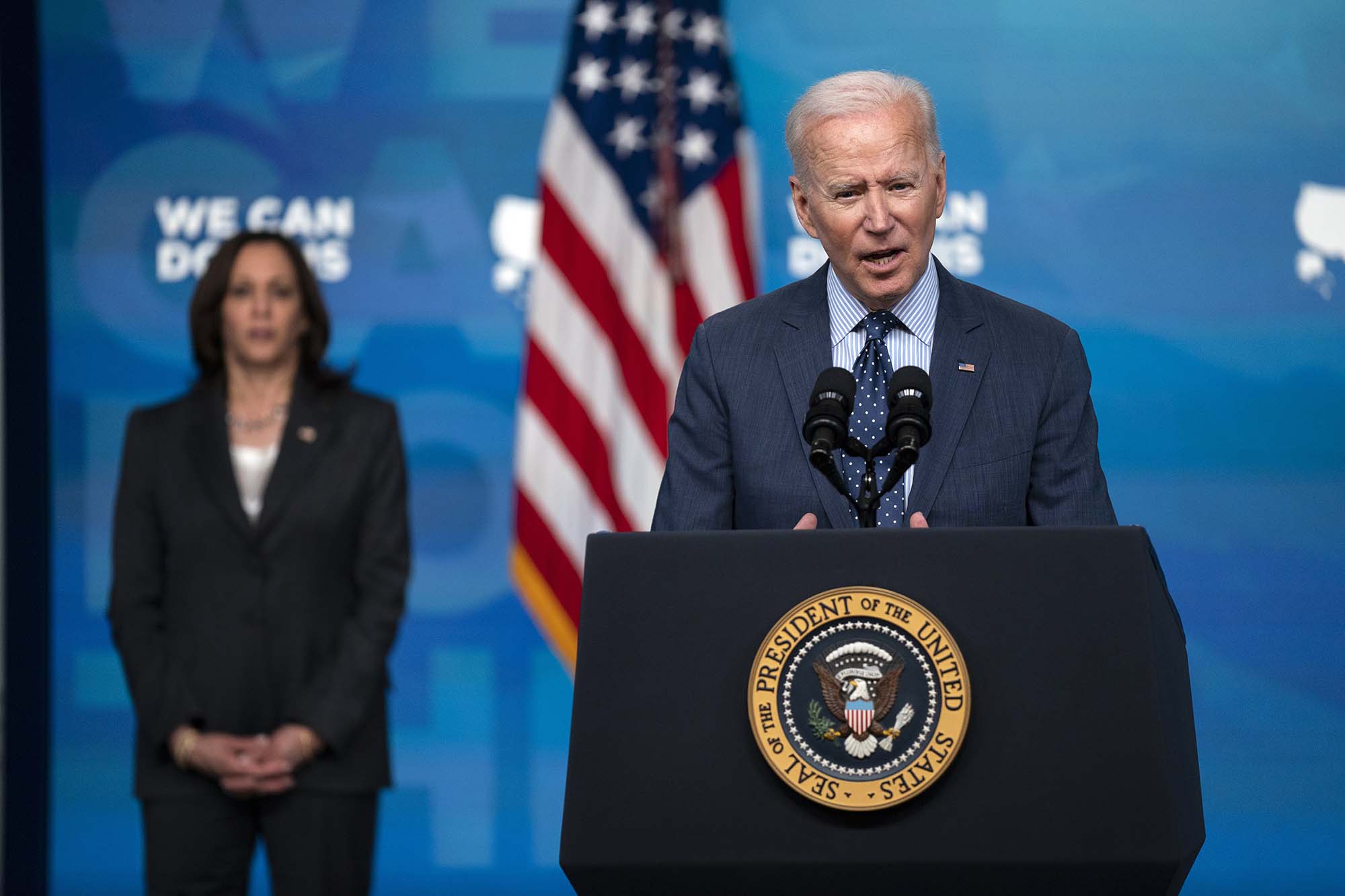 President Biden and Vice President Kamala Harris are packing their bags this weekend for the first overseas trips of their administration.

Harris heads to Guatemala Sunday in her role as Biden’s “migration czar” — three months after he tasked her with handling one of the most vexing problems of his presidency.

“It’s going to be an honest and real conversation,” she said of her planned meetings with Guatemalan President Alejandro Giammattei and Mexican President Andrés Manuel López Obrador during a three-day swing through the two Central American countries.

Meanwhile, Biden departs Wednesday for a week-long trip to Great Britain and Europe, where he and wife Jill will meet Queen Elizabeth at Windsor Castle after attending the two-day G7 summit in Cornwall.

Biden then heads to Belgium to participate in a NATO summit and meet one-on-one with Turkish President Recep Tayyip Erdogan, then to Switzerland for a June 16 tete-a-tete with Russia’s Vladimir Putin — amid simmering tensions over suspected Russian cyberattacks on crucial American businesses