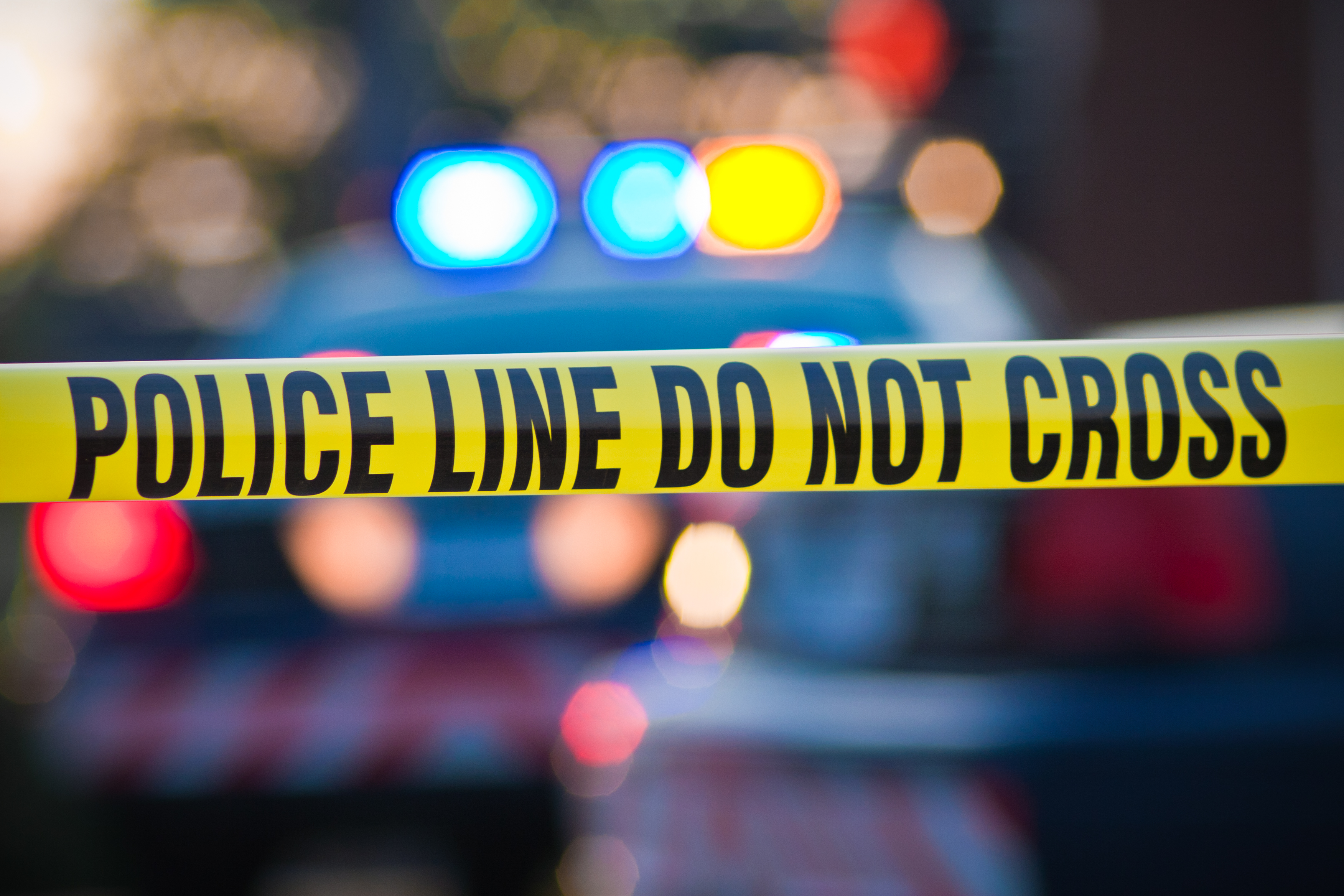 A badly decomposed body was found in a garbage can in East Harlem early Sunday morning, according to police.

Police said a 43-year-old man collecting cans on the FDR Drive promenade between East 112th and East 114th streets made the grisly find shortly after 2:30 a.m.

The unidentified man knocked over a garbage can while digging around and noticed a large amount of blood spill out, cops said.

The man called the police, who then discovered the body stuffed in a bag inside the receptacle.

Police said the Medical Examiner’s office is investigating to determine the cause of death and the identity of the dead body.

The case remains under investigation.