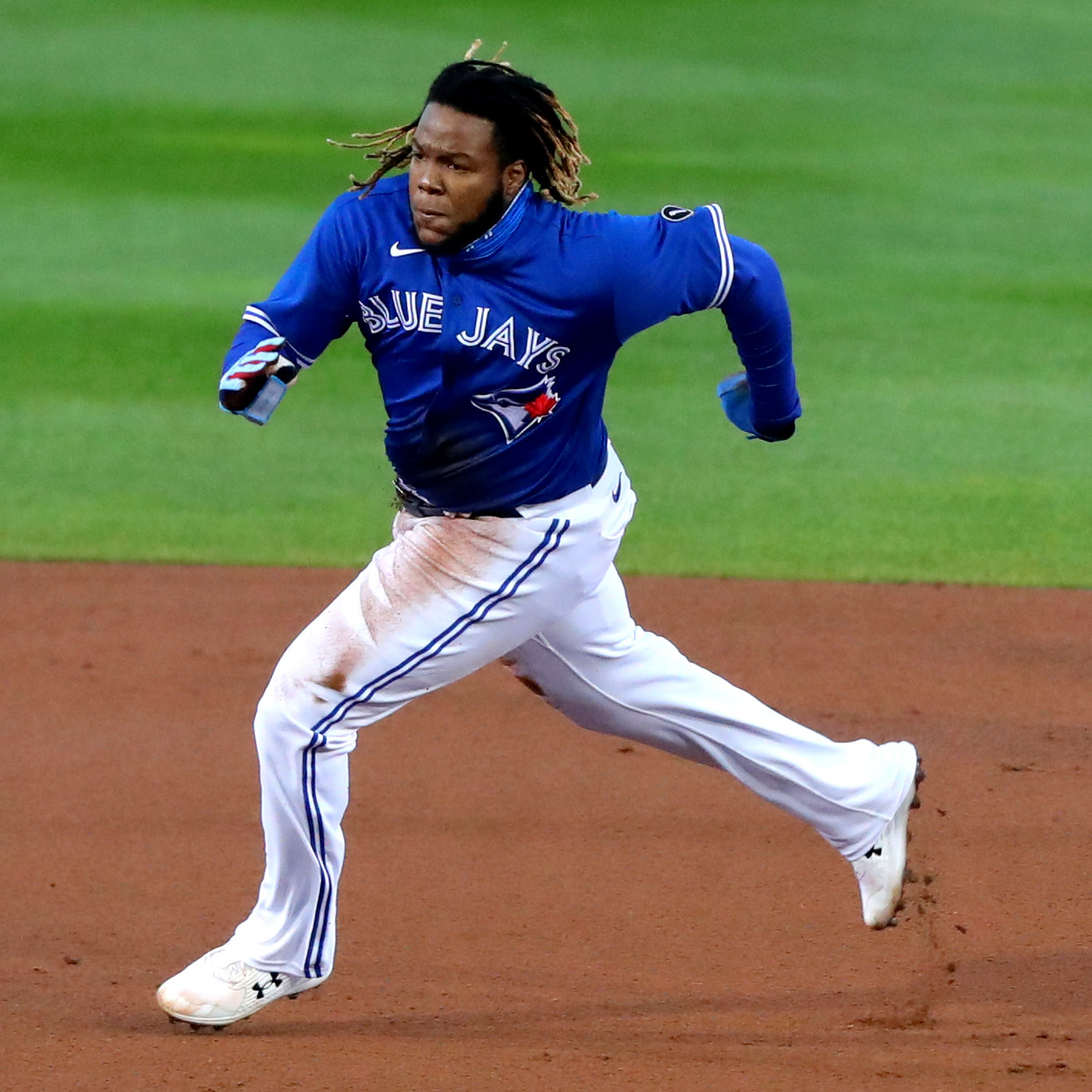 After opening the season in Dunedin, Fla., the Toronto Blue Jays’ return to their 2020 home of Buffalo began with two victories over the Miami Marlins earlier this week. On Saturday, the Blue Jays will play the second game of a series with the Houston Astros at Sahlen Field.

Both starting pitchers have their deficiencies. Toronto’s Ross Stripling has a 5.11 ERA with 1.95 home runs allowed per nine innings this season and posted a 5.63 ERA at Sahlen Field in 2020.

The Astros’ Jose Urquidy has a career strikeout-to-walk rate of 10 in Houston, but just 2.05 on the road.

The Astros entered this series ranked 19th in bullpen ERA, and though the Blue Jays are sixth overall in that category this season, their mark of 4.74 over the past 30 days ranks 21st.

The Blue Jays are generating the second-most home runs on a per at-bat basis, the Astros have the lowest strikeout per at-bat percentage, and the teams rank 1-2 in batting average, so the bats should break out in Buffalo on Saturday.