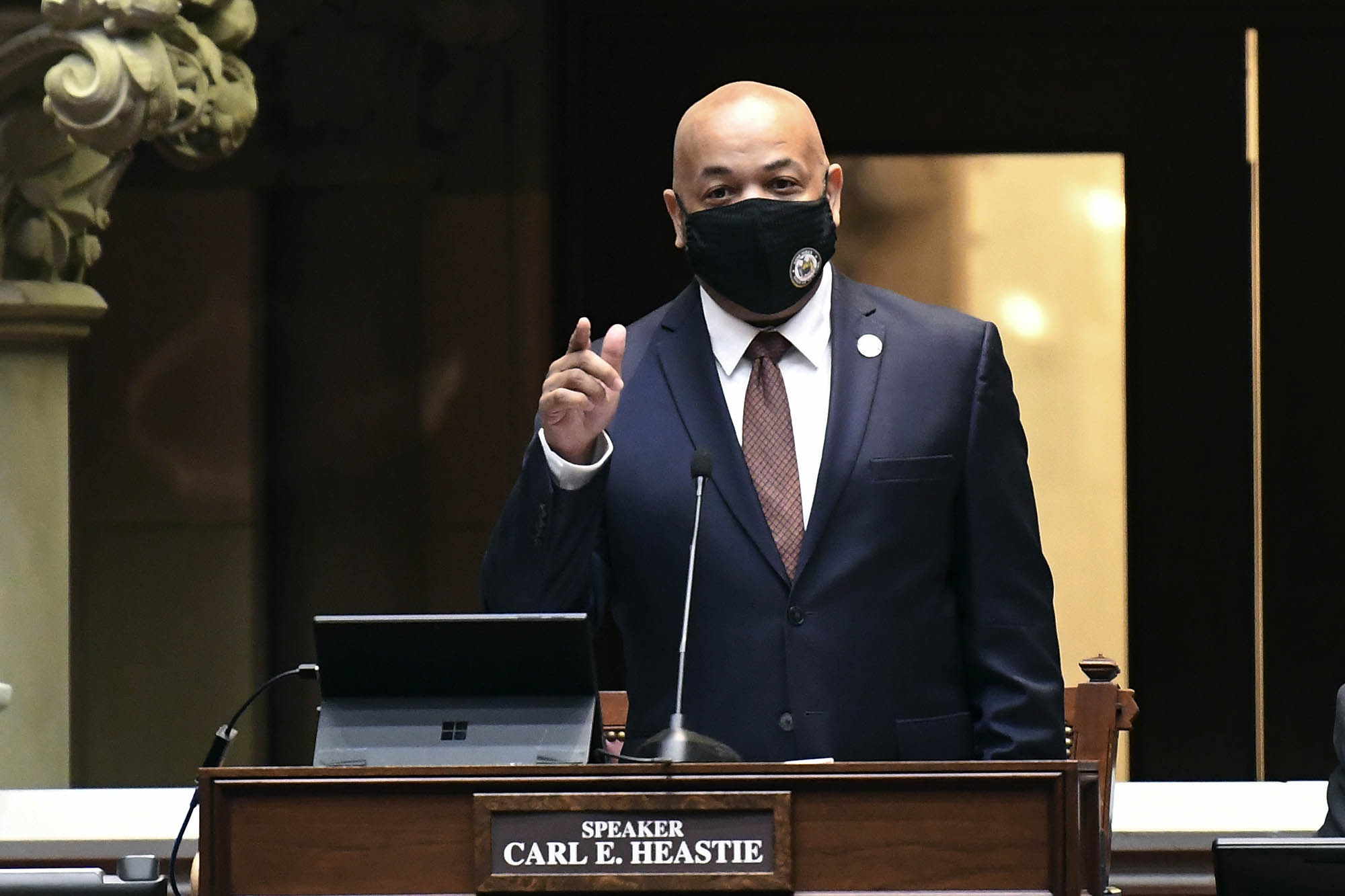 With crime rising all across the state, New York’s Legislature is looking to . . . make it worse, with a new round of parole “reform.”

Assembly Speaker Carl Heastie last week expressed hopes to pass two such bills before the session ends on June 10: one to make it easier for older inmates to get sprung, another to force the Parole Board to give more weight to inmates’ rehabilitation record in prison than to their original crimes, no matter how horrific.

This follows past easing of the rules and Gov. Andrew Cuomo’s steady stream of left-leaning appointments to the Parole Board, which already has even cop- and child-killers getting let out on a regular basis.

As state Sen. Thomas O’Mara (R-Elmira/Ithaca) notes, the “pro-criminal mentality . . . has gone too far and keeps going too far.”

It’s not just rising violence in New York City and Albany: Murders are soaring in Rochester, Syracuse and Buffalo, too. Yet the Democratic supermajorities in the Assembly and Senate refuse to even consider making the vital fix to the disastrous no-bail law, namely giving judges the power to set bail for perps who pose a clear danger to the public and for habitual offenders.

And Gov. Cuomo goes along with lawmakers’ madness, even as he insists the city needs to get crime under control. It’s as if New York’s leaders think the symbol for justice should be not a set of scales, but a revolving door.