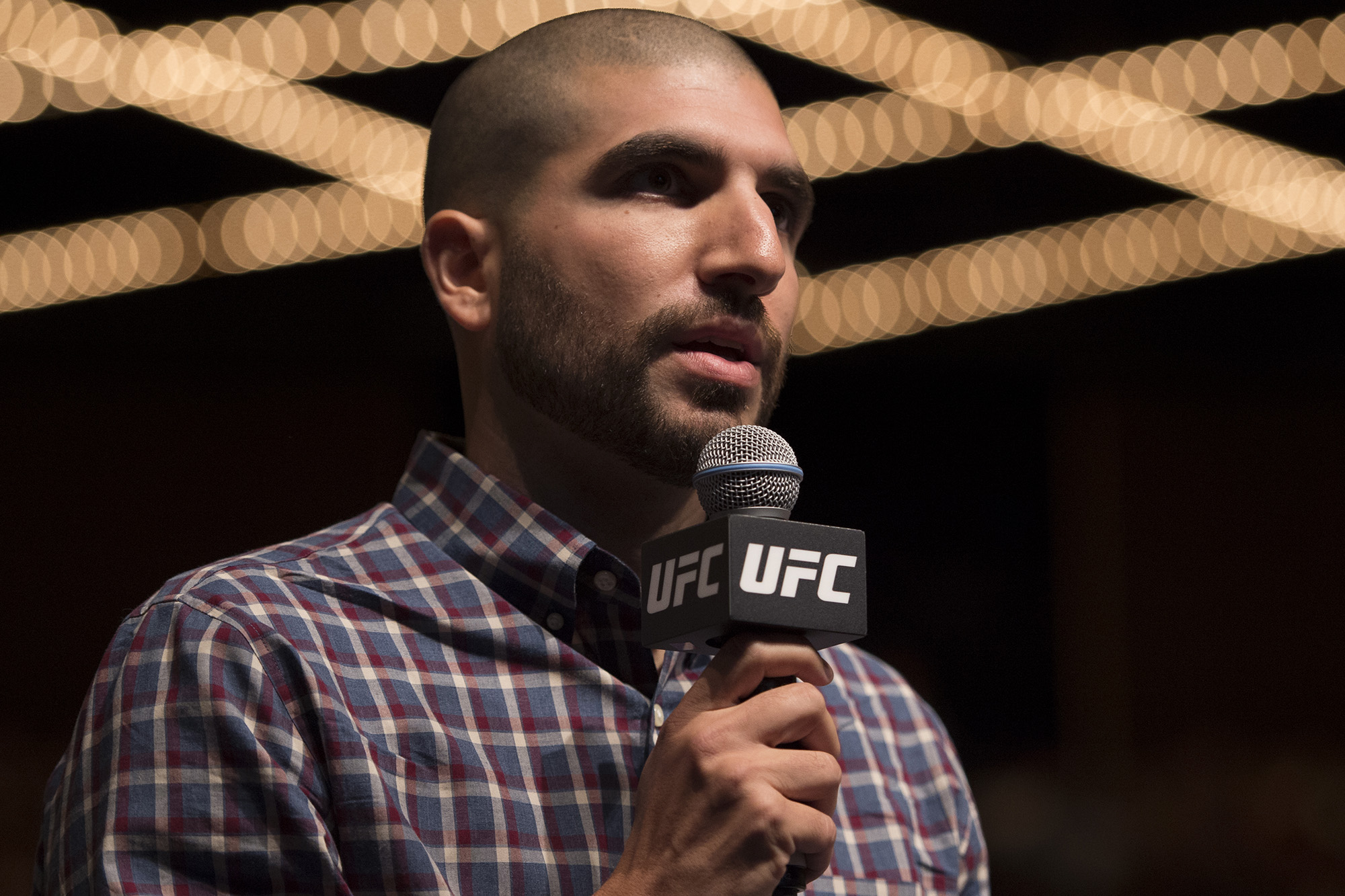 Ariel Helwani’s days at ESPN are coming to an end.

Helwani announced Sunday his final day at ESPN will be on June 15, concluding his three-year run at the network. The MMA reporter confirmed ESPN did offer him a new contract but decided to pursue other opportunities.

Helwani is headed to the Action Network, sources told The Post’s Andrew Marchand. He will be the betting platform’s MMA expert. They have already hired ex-ESPNers Darren Rovell and golf writer Jason Sobel. Helwani is expected to also work for other entities, with Dan Le Batard’s Meadowlark being a possibility.

“I know sometimes people leave jobs, networks, and they leave with sour grapes. They leave mad, they leave wanting to torch the bridge on the way out. I’m not gonna do that,” Helwani said in an Instagram video announcing his departure. “I have a lot of respect for what ESPN stands for and a lot of respect for the people there and I’m truly grateful for what they gave me and the opportunities they gave me. I’d be lying if I said I got there and thought that I would leave three years later, but this is a crazy world and a crazy business, and once I was given the opportunity to look at what else was out there, I found a lot of things that really got me excited.”

Marchand reported in April that Helwani and ESPN could be headed for a breakup.

Helwani thanked ESPN president Jimmy Pataro and others for having his back because he’s previously “worked for companies who did not have my back.” ESPN thanked Helwani in a statement to Marchand.

Five years ago before UFC 199, Helwani broke the story that Brock Lesnar was returning to the company. Upset that he broke the news before they could announce it, UFC president Dana White stripped Helwani of his credentials. Helwani was told he’d be banned “for life” but his credentials were restored days after the incident. Helwani was previously let go by Fox Sports at White’s behest.

“It’s kind of crazy that this is all happening on the five-year anniversary of UFC 199 when I was told that my career was over and a bullet would be put in my head,” Helwani said in the video.