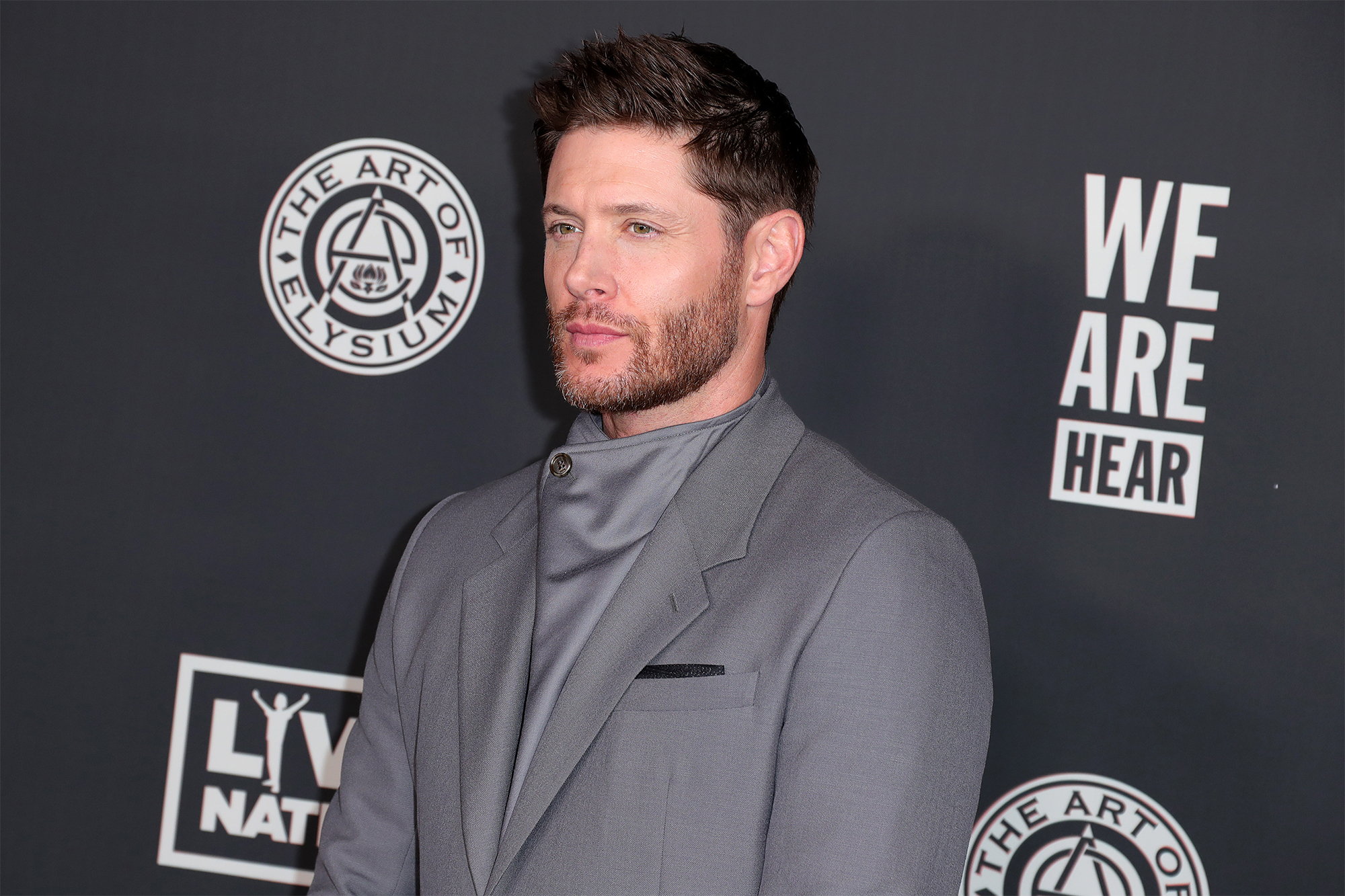 Alec Baldwin’s co-star Jensen Ackles spoke about his gun training on the set of their western film “Rust” just days before Thursday’s tragic accident, which left a cinematographer dead — suggesting he only got a very brief rundown before a big “shoot-out” scene.

Ackles, 43, detailed how he’d been shown how to use the gun on the “Rust” set as he spoke to fans at a convention in Denver for his hit TV series “Supernatural” last weekend.

“I’ve got a 6 a.m. call tomorrow to have a big shoot-out. They had me pick my gun… The armorer was like, ‘Do you have gun experience?’ I was like, ‘A little’,” Ackles told the crowd.

“She was like, ‘This is how you load it, check it’s safe. Do you want it hip drawn or cross drawn? I’ll just put some blanks in there and just fire a couple of rounds towards the hill.

“I walk out and she’s like, ‘Just make sure you pull the hammer all the way back and aim at your target,’ I was like alright I got it.”

A spokesman for the Santa Fe County sheriff said detectives were still investigating what type of projectile was discharged and how.

Baldwin repeatedly asked why he had been given a “hot gun” — a firearm with live ammunition — immediately after the incident, an eyewitness told Hollywood gossip site Showbiz 411.

“In all my years, I’ve never been handed a hot gun,” the actor allegedly kept saying.

The witness said Baldwin was in shock after the ordeal and he “had no idea how badly they were hurt or Halyna was dead.”

Baldwin broke his silence on Friday, saying his “heart is broken” over the fatal accident.

“There are no words to convey my shock and sadness regarding the tragic accident that took the life of Halyna Hutchins, a wife, mother and deeply admired colleague of ours. I’m fully cooperating with the police investigation,” Baldwin wrote on Twitter.